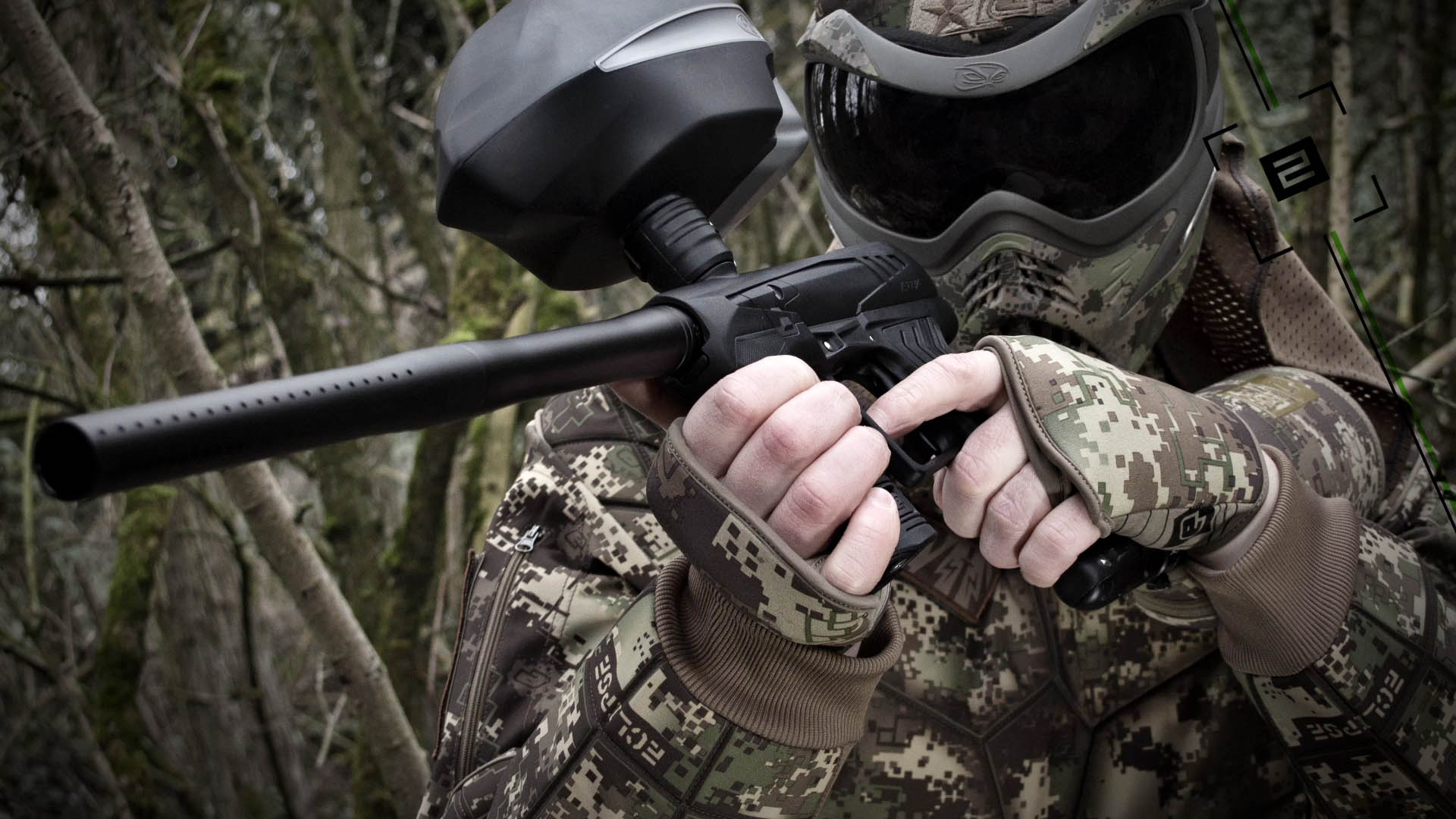 When the Planet Eclipse Etha was introduced in late 2011 it turned heads everywhere. The Planet Eclipse experience would now be available for those that did not have budget for or see the need for a high-end $1000-plus paintball marker. The Etha would retain many of the core elements of the more expensive PE markers, but the price would be attractive to even the average rec-ball player.

Now, six years later Planet Eclipse has introduced the Etha 2 with a completely redesigned platform, powered by the Gamma Core spool valve, with an aircraft grade inner core and a handful of other evolutionary upgrades. And yes, it’s still wrapped in a great budget priced package. Check out the full specs and details HERE: http://planeteclipse.com/markers/view/etha2/