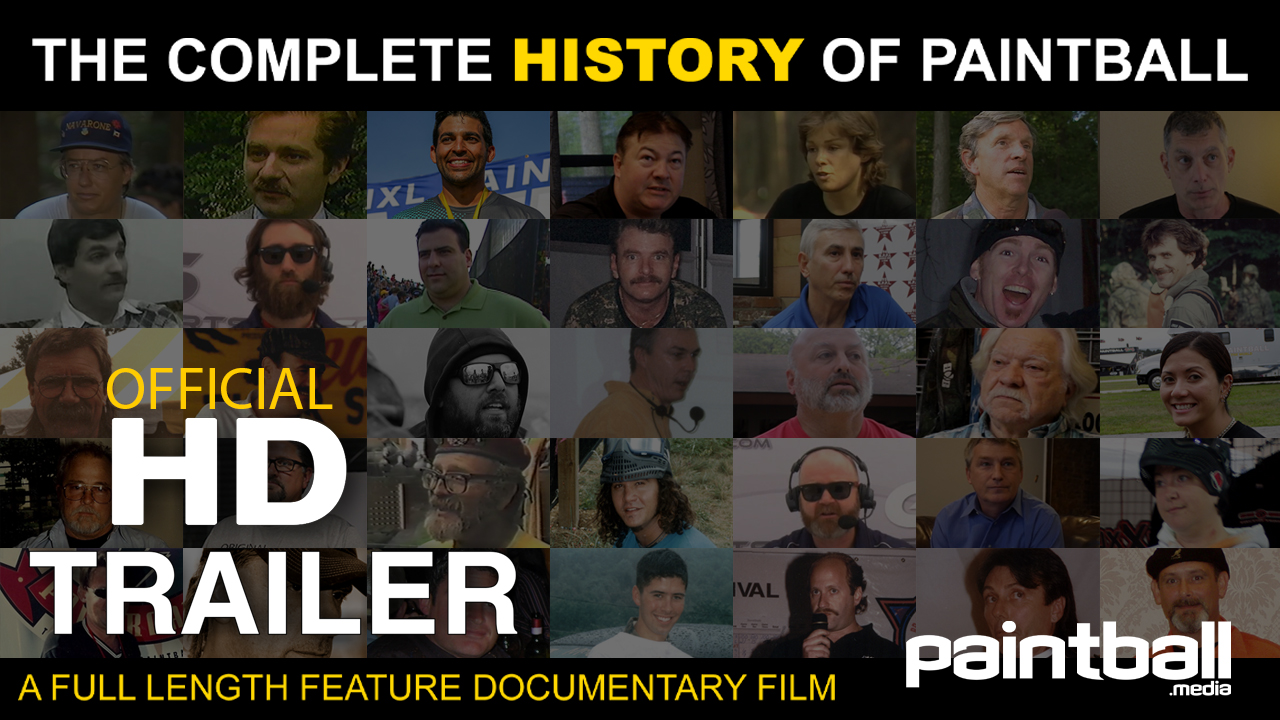 Negative public perception of the game in the 1980s nearly caused its early demise. Since the first game ever played on June 27, 1981, nearly a half billion people have played paintball! This is the story of those that created the game, preserved it and built its gear, playing fields, international presence, tournament circuits, scenario games, teams, media and its long lasting culture. This Is THE COMPLETE HISTORY OF PAINTBALL