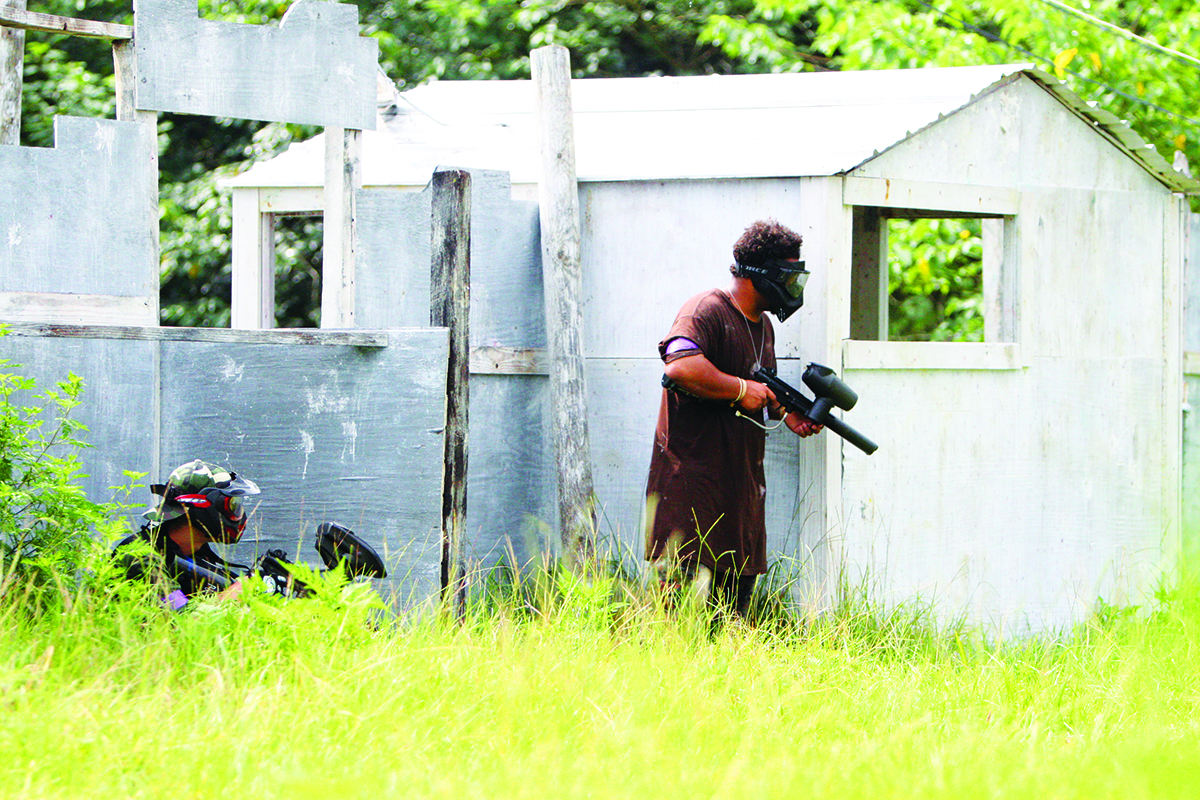 The Godfather of paintball Wayne Dollack will once again host the Grand Finale for 2019, December 7-9 in Ocala, Florida.

Pablo Escobar the Colombian drug lord and trafficker was one of the richest men in the world at his prime. His cartel, at the height of his career, supplied an estimated 80% of the cocaine smuggled into the United States. Often called “The King of Cocaine”, he was the wealthiest criminal in history, with an estimated known net worth of $30 billion by the early 1990s.

In 1975 Escobar began distributing powder cocaine and developed the first smuggling routes into the United States. By the 1980’s it was estimated that 70 to 80 tons of cocaine were being shipped from Colombia to the U.S. monthly. His drug network was commonly known as the “Medellín Cartel” and competition with rival cartels resulted in high-rate massacres and the deaths of police officers, judges, locals and prominent politicians.

It is now the early 1990’s and to aid in the manhunt for Escobar
the United States and Colombian governments have trained and advised a special Colombian police task force known as the Search Bloc to locate and eliminate Escobar.

Join the members of Search Bloc, the American Drug Enforcement Agents, and Los Pepes (a vigilante group financed by his rivals and former associates, including the Cali Cartel) as they attempt to hunt down and imprison Pablo Escobar, and put an end his reign as the “The King of Cocaine” in this Wayne Dollack 24 Hour Scenario Game where
“Everything is real except the bullets!”