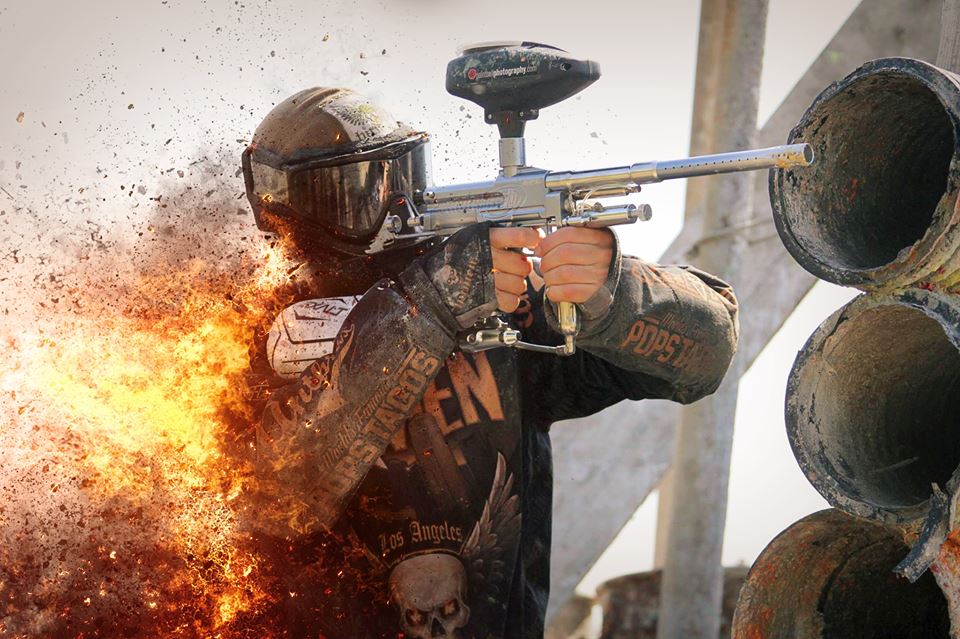 Watch the LA Hitmen and Team Destiny battle it out for over 24hr of non-stop paintball action as they try to set a new world record! Over 30 players will take part in the event and you can even tryout for a spot on the team!

The 2016 World Record Paintball Challenge will take place alongside the Decay of Nations scenario game, the largest paintball event of its kind on the West Coast.

FREE Webcast
The entire World Record attempt will be broadcast LIVE and FREE for players and non-players alike to watch one of the biggest events in paintball history unfold. Professional commentary, special guests and more will be presented in the longest simultaneous paintball webcast ever.

Make the Team
Both the LA Hitmen and Team Destiny will be holding special tryouts for one of the extremely exclusive spots on the World Record team. Tryouts will be held on August 28th, Sunday, at Fairfield Extreme Sports in Fairfield, California.