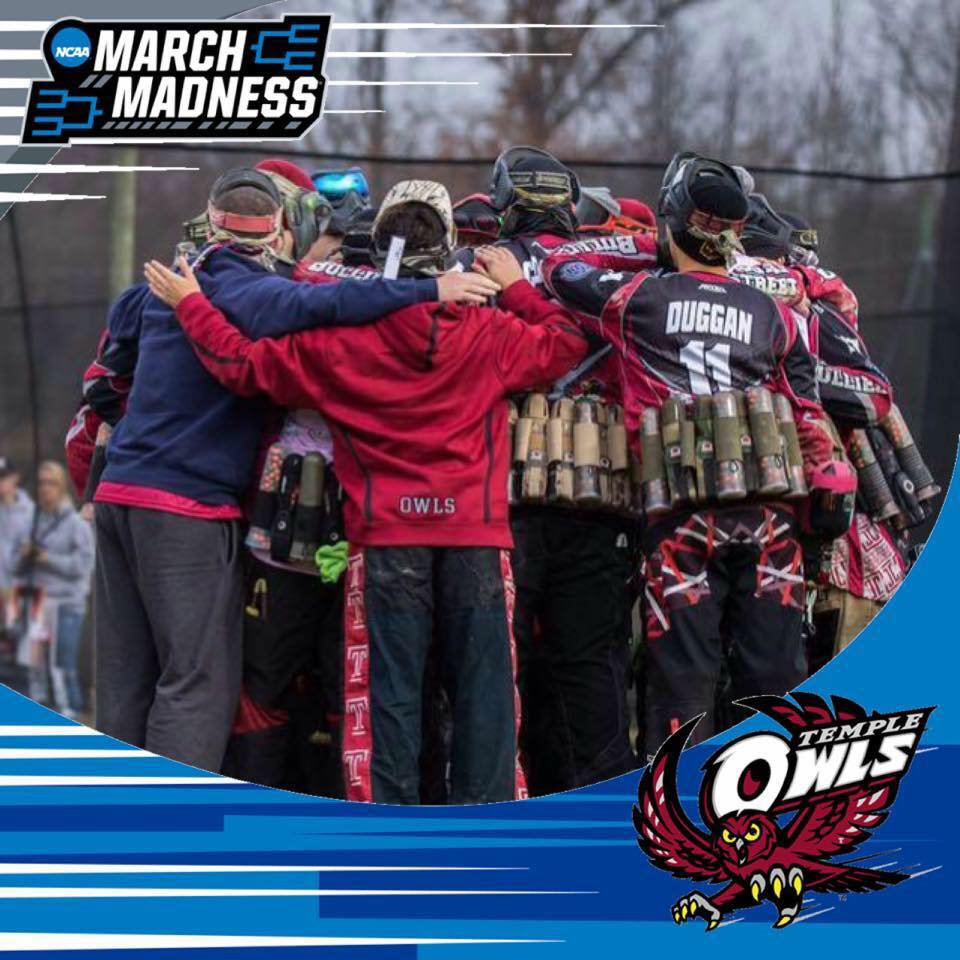 Check out this new documentary on the Temple University Paintball team! Formed in 2005, they competed in the NEIC as a class AA team winning several conference titles along the way. In 2012, they rebuilt themselves from the ground up and have since been playing in class A. Always in the hunt , but coming up short the team now focuses their energy on two main goals: winning the conference and a national title.