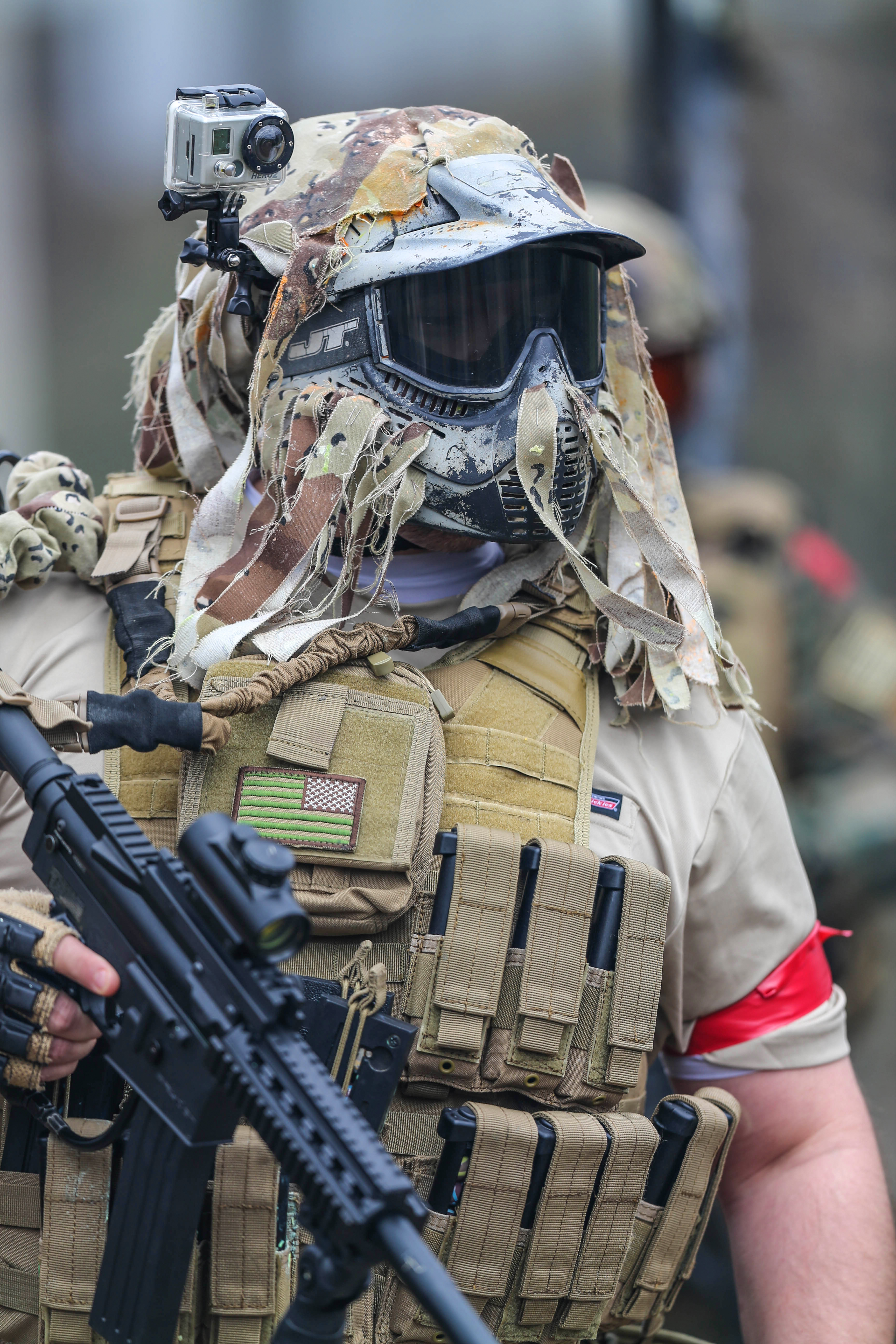 Operational Detachment Southern California (ODSC) is an uprising paintball team that has made a lot of headway in the current Magfed community. Magfed paintball is game that uses any marker that uses a magazine to feed paintballs into its firing mechanism. Some of most notable markers for Magfed are markers like the Rap4 468, Milsig M17, Tippmann Tipx, TCR, and yes even the Tippmann SMG-60 that was released back in 1987.

So what then makes ODSC so special to the Magfed community? ODSC is one of the first teams in Southern California to host Magfed Only Games or MFOGs. You can go to many fields throughout the world with a Magfed marker and play in standard games. You will find players with speedball, pump, stock, and other unique markers. What you will also see is the competition amongst these markers. There are speedball tournaments, which currently lead the paintball world for competitiveness. Pump and stock class tournaments also are quite common. As well there are many huge games for every type of play to come join in with such as: Decay of Nations, Battle of Mount Suribachi, Invasion of Normandy, Oklahmoa D-Day and Living Legends. All of which are not marker-exclusive but tend to lean in on the Speedball side.

What it then boils down to is the play style. ODSC was originally founded with only seven members. Koosha Arabi and Anthony Villa then took the lead to start something new for Southern California. With ODSC they established the Magfed Only Games nearly two years ago in May of 2013. The idea was to make Magfed have its own niche in the paintball world. The past two years of Magfed have grown for ODSC with the monthly games reaching over one hundred players. Many are drawn to the tactics and organization that is presented in Magfed while others also thrive on the Milsim aspects. Magfed only games are growing tremendously and ODSC has been providing an opportunity for players to finally get into Magfed only paintball.

Games have been hosted every month for the past two years. ODSC works on being welcoming to all players both experience and new. At each event ODSC distributes free rental markers for those who do not have their own. The entry fee is much more reasonable than many of the standard days for the parks that the games are hosted at. For thirty dollars, ODSC provides entry to the park to play, air fill, lunch, and a wonderful experience. Occasionally raffles are hosted by ODSC where players who purchase raffle tickets have a chance to receive some impressive markers. Previous winners have walked away with a Milsig M17 or a Tipx. ODSC is working hard to ensure players get to experience a wide range of environments with MFOGs being hosted at SC Village, Jungle Island, and Camp Pendleton paintball parks with more to come. In the near future, ODSC will be hosting tournaments to win gear and cash prizes. More information about tournaments is yet to come.

For more information of dates, markers allowed, or questions about how to be involved please visit facebook page at https://www.facebook.com/ODSCsocal 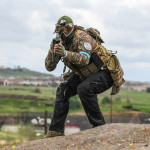 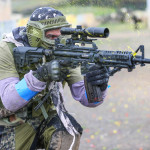 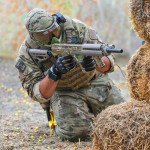 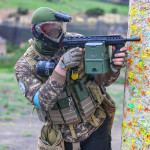 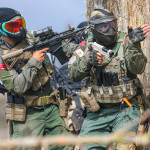 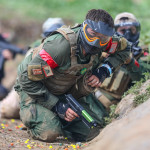 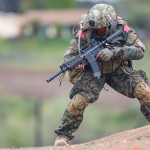 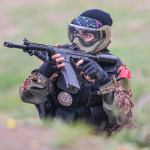 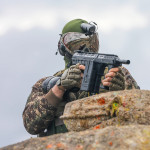 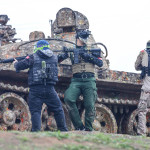 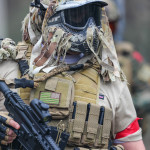 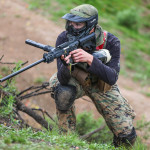